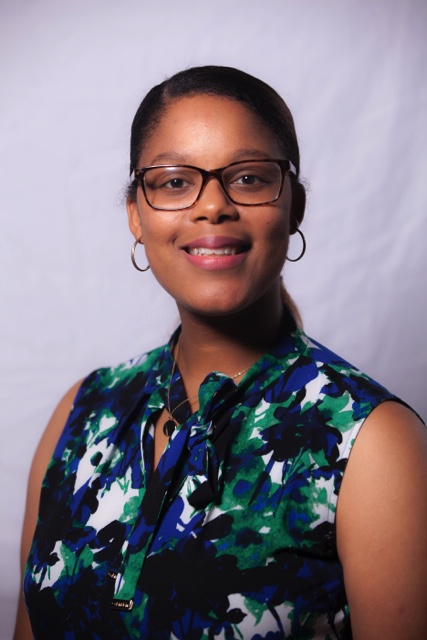 BLDG Memphis today announced the appointment of Deveney Perry as the nonprofit’s new executive director, following a unanimous vote by its board of trustees.

“As a native Memphian and proud HBCU graduate, I am conscious of BLDG Memphis’ values and the goals held by our membership as we continue to generate equitable neighborhood-level change in systematically underserved local communities,” Perry said. “My executive direction will primarily focus on aligning our mission and strategic plan to guide and serve the collective impact of our membership.”

As executive director, Perry will serve as bridge builder, facilitator and communicator, leading collaborative and catalytic work with members, partners and community leaders across the city. Her responsibilities will include oversight of the organization’s operations, staff management, ensuring the successful implementation of programs, and organizational sustainability. Perry will report to BLDG Memphis’ board of directors.

“We are excited to build local community development leadership from within with the promotion of Deveney Perry from director of advocacy to executive director,” said Charlie Santo, Vice President of the BLDG Memphis Board of Directors and Chair of the Department of City & Regional Planning at the University of Memphis. “Deveney is passionate about the work, respected in the Memphis community, and ready to step up and lead.”

Perry has worked with the City of Memphis, where her policy research was instrumental in the restructuring of the City’s business development services. In addition, she has worked to advance entrepreneurship and business development in the Bluff City by creating entrepreneurial programs. Perry is an alumna and board member of Girls Inc. of Memphis. She serves on the Neighborhood Preservation Inc. advisory board and Shelby County Mayor’s Young Professionals Council and was named a member of the Memphis Flyer’s Top 20 Under 30 Class of 2020. Perry is also an ambassador for the Memphis Riverfront Park Partnership and president of her local collegiate chapter.

Perry is a graduate of Germantown High School and Spelman College.

Join us in congratulating Deveney!